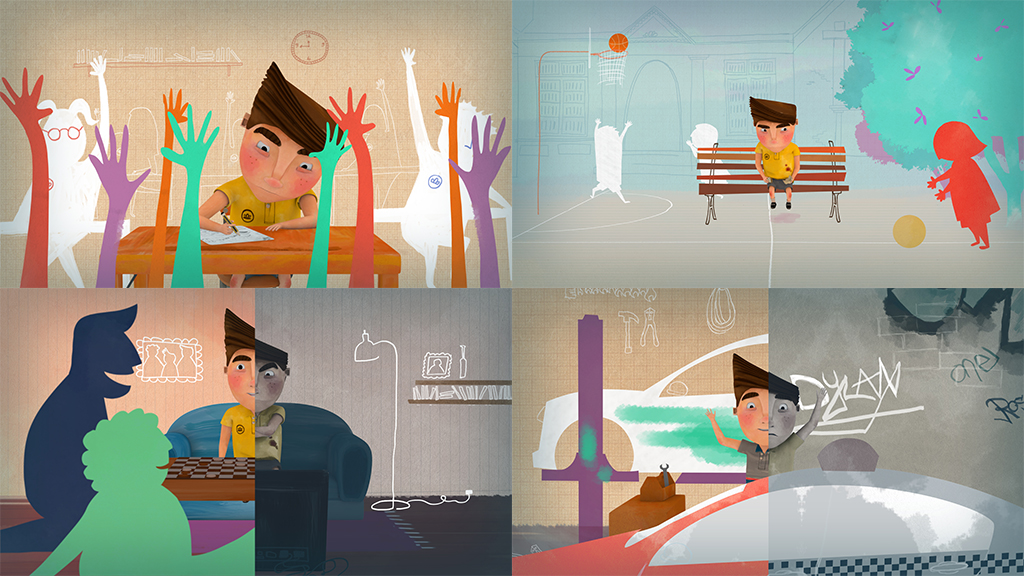 Alright, not quite literally… but say you are doing a healthy eating, let’s be less of a lard arse nation kind of campaign. Who are you going to cast for the live-action role of the over weight character? What ethnicity, what age, what wardrobe, what stereotypical loaded assumptions are you going to make?

This is topical for me, I just had a ‘sort out your Cholesterol’ conversation this morning with my GP. I consider it a fat persons problem but maybe as a nation we’ve got so fat that even thin people are fat (on the inside). Except for that annoying ten percent of people who oscillate between working on their ‘core’ and blending kale whilst talking about their ‘core’.

Back to the conundrum of casting the well fed talent; don’t cast him, design him, animate him… or her. The character won’t offend anyone, they can lose weight when you want and those talent fees won’t go through the roof on the third commercial. There are way more advantages beyond those three, but I’m going into a trans-fat lethargy and can’t think of them right now.

We recently created “Vinnie” for St Vincent’s Hospital Heart health team. He’s a pretty buff guy but unfortunately we afflicted him with almost every possible heart condition that you can get. Throughout these ordeals he smiles and takes it all his stride. If we look at the statistics, heart issues afflict the man who wears man boobs more than our pectoral wearing Vinnie, but why offend when you don’t need to. Many a fit fellow has found himself with a heart problem.

Consider content about mental health. The brave people at Northern Pictures filmed inside a mental health clinic for the current season of Changing Minds on the ABC. I imagine some tricky decisions had to be made, factoring what mental state the person was in when at the point of reading the release form. Multiple sign offs perhaps.

For Sydney Children’s Hospital Network we avoided the sensitive issues around representation of mental illness by designing young animated protagonists, anonymity, less judgement plus you can visualise their psychosis, there by gleaning some empathy from the audience. Don’t tell me that you don’t judge, I know you did when you heard about my cholesterol, the man boobs are modest I’ll have you know.

Animation is ideal for getting across difficult issues or the icky medical procedures we are presented with at the specialist. Animated characters can appeal to any demographic. Loveable every-man characters that stay the age you want them to be. They’ll never complain that the bacon and egg rolls provided on the shoot day will throw their cholesterol through the roof. I miss those rolls… 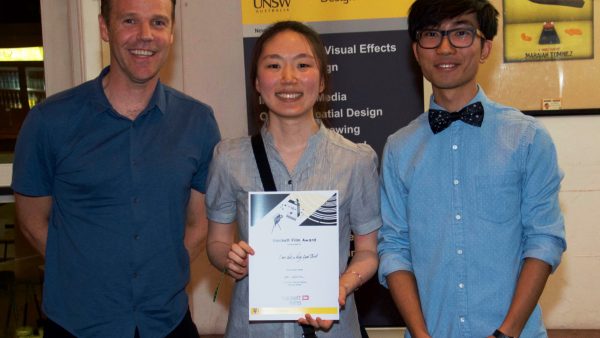 We were really pleased to be able to give a paid internship to the outstanding Melanie Shin  for her film “I am Not a Very Good Bird” on Friday night. It’s our third year supporting the UNSW Art & Design …

END_OF_DOCUMENT_TOKEN_TO_BE_REPLACED 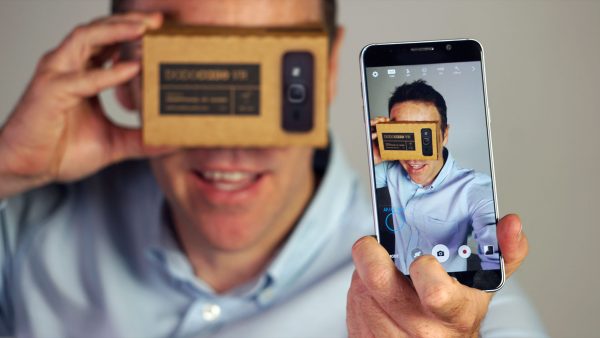