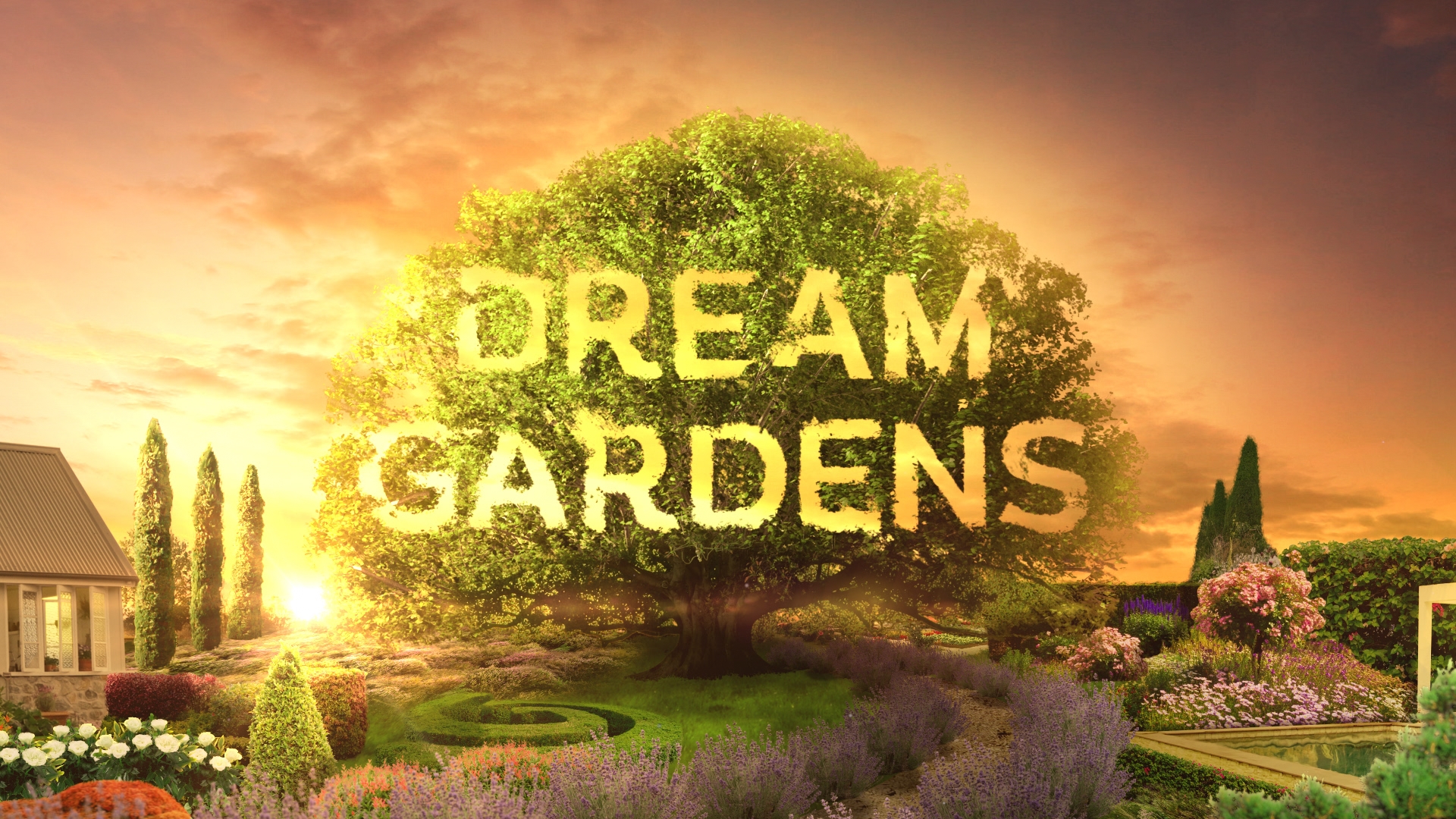 Okay – straight off the bat, let’s clarify some terms; by factual, I mean old school facts, so more science, history and observable phenomena. Not Trump style #alternatefacts. Unlike some, let’s be inclusive; we recently worked on a life-style show for the ABC called Dream Gardens, and for the purposes of this short piece of writing that project can be considered factual as well. I’ve come up with a few simple suggestions to help your factual content become an identifiable brand.

So your project is ready to come together as a seamless whole in the edit suite, but are you sure it will be seamless? It was shot on three different cameras and the archive is all low resolution digi betacam from the 90’s. Below are four things that can help make your bucket of great content a coherent brand.

You may as well start with this, as it is at the top of the brand food chain. Plus, it’s the first thing the publicist will be asking for after you have bribed the presenter to do publicity shots. The second thing she’ll ask for is better publicity shots and then behind the scenes pictures that you’ll end up mocking up in the backyard with a deck chair, a couple of Bunnings workshop lights and your mates 5D.

Keep in mind the many usages of your logo. Does it need to be a tiny icon on social media? Do the crew need hoodies? Does your the publicist want a billboard featuring the new publicity shots and a logo that drops to the bottom of those grain silos near the Anzac bridge? It’s hard to predict what you will need, so make sure you get a simple one colour vector version of the logo. That way, ten story high grain silos are no obstacle.

Some people don’t think you need them but there is a reason it is called a ‘cold opener’ when you don’t have one. Before seeing your film, people may have just had the pleasure of an ad for permanent denture fixtures, so you may need to warm them up a little before your doco starts letting off truth bombs. This is your brand, don’t disrespect it. It may grow into a series or become a treasured classic and your brand will help your story achieve that status.

A good title sequence can set a tone for your content. Audio visual sorbet that can cleanse the palette. Removing harrowing prescient visions involving dentures to bring the mind back to a state that can receive the high-minded notions in your film. Don’t be afraid to go a little longer on a one hour format but 15 – 25 seconds is generally long enough for a half hour format.

Keep in mind that your titles can work hard for you if you need them too. They can be a sorbet, a menu and a nice introduction to the specials board by an articulate waiter with a neat beard. Get the titles to tell back story, pre-empt ideas or introduce us to the cast. You can even set up the whole premise or describe the socio-political backdrop of your narrative.

Send that French guy a drive with the film on it. Sure, you’ve never met him but you know the project will look a whole lot better when Andre and Da Vinci have had a tweak. Give him some reference, just don’t send him shots of Amelie or The Hour. This is factual content, not drama. You know you have manipulated the facts enough already. At least let people’s emotional response to your work stay loosely in the realm of reality. Andre will sort out the three different cameras that you’ve used, to make it all fit together nicely. Don’t forget to give him him the titles and any animation or graphics in the film, as he can get them to sit well with the look he develops for the whole project.

If you have motion graphic sections or animations in your film, then this is a great opportunity to clarify the brand of the show to the audience. Use colours and techniques that were featured in the titles and then echo those in the credit bed or end frame. Factual content can be too diverse, so take any opportunity you have to make it coherent.

Actually, that last sentence sums up this whole spiel. I could have led with that, but then you wouldn’t have had the pleasure to such novel phrases as ‘audio visual sorbet’.

That said, we should admit that we didn’t stick to the aforementioned coherence on Dream Gardens; our titles are a different look and technique to the animated sections. As a standard, the above tips do apply for factual content – and we strongly urge thinking about it holistically as we’ve outlined. However, in the case of Dream Gardens, our animated sections are hand drawn architectural visualisations that set up the garden build of each episode. These add another dimension which is seperate to the dreamy look of the title sequence.

Case in point – rules are there to be broken.