It’s not often our work is affected by a political ousting but the news bought about a collective “what the hell are we going to do now?”.

The stop-motion Gruen Nation titles for 2013 where in the bag when we had to work out how we could turn Julia into Kevin. Working with Jon Casimir at CJZ, we came up with a plan; part of which turned Julia Bishop into Peter Garret so we could give the flick to three pollies in the first three seconds of the titles.

From political ads on telegraph poles through to the latest media channels, they all feature in this sequence, rendered in a stylised Aussie landscape made mostly from paper, with a few scale models as well. Look out for the classic Holden HX ute! 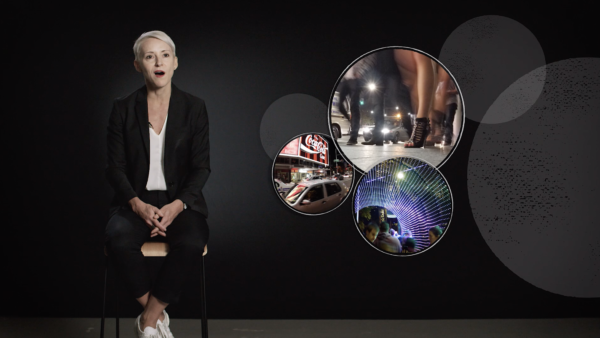 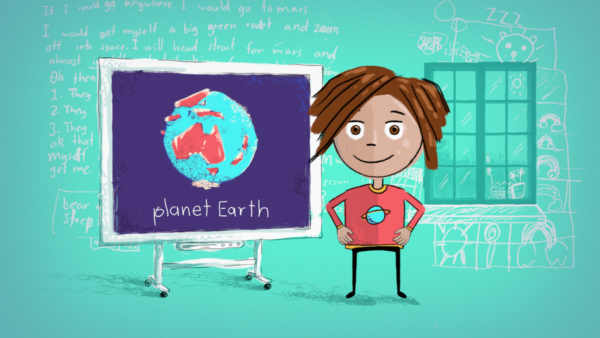 We teamed up again with the great people at ABC kids to produce these fun promos for ABC Kids Listen. 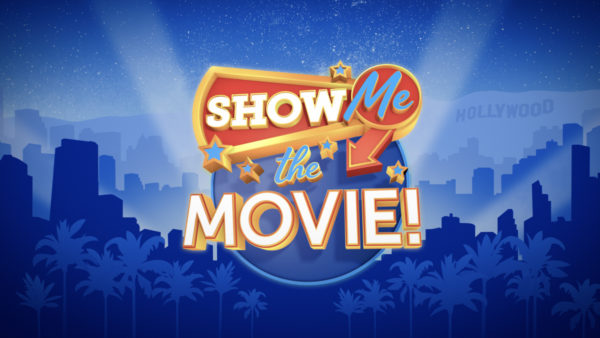 Show Me The Movie – Opening Titles