THE IBIS QUEEN is an adult comedy set in a very probable future. Think Futurama meets The Love Boat. The polar ice caps have melted and the Ibis Queen cruise ship offers a world of entertainment. Led by Captain Caveri, the colourful staff slip into situations that are both familiar and absurd. Captain Caveri is busy with her harem of sex slaves while diving instructor Numa is recruiting struggling musician Paul to help her sink the Ibis and create an aquatic haven for dolphins.

The Ibis Queen has a darkly humorous and playful tone. The backdrop for this series is climate change, this is the subtext of the series – but the core of the drama, and resulting comedy is driven by the lives, loves, the fights and the f*^k ups of the cast.

Produced in association with ABC Comedy and Screen Australia. 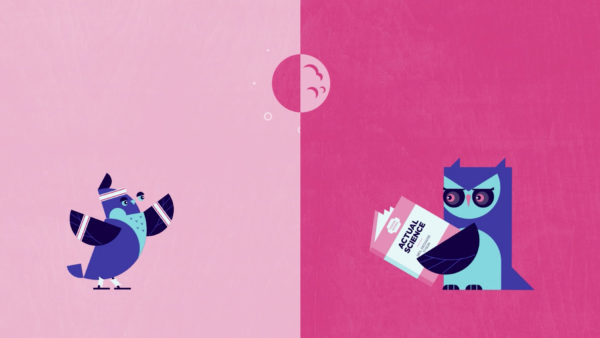 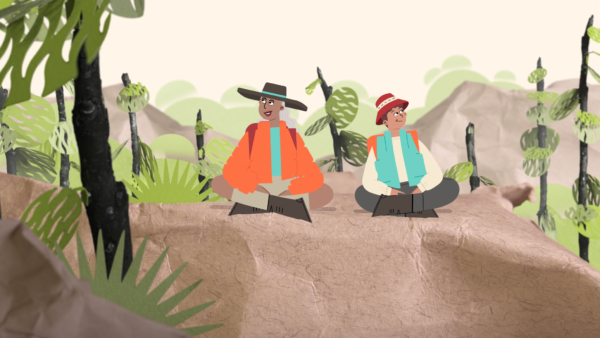